A cold winter for Toronto is being predicted by the Farmers’ Almanac for 2017. While the 2016 winter seemed like a walk in the park, 2017 is going to be a cold and blustery mess. You know, when the sidewalks have a slush/salt mixture that ruin those Bruno Magli shoes during a short stroll along Queen Street.

The winter of 2016 kept temperatures mild due to the El Nino weather occurrence in the Pacific Ocean. Some blamed Global Warming but the skaters in the picture above were completely oblivious to that.

Cold Winter For Toronto Ahead

While the Farmers’ Almanac predicts a cold winter for Toronto in 2017, many people adapt to the temperature changes and partake in such activities as pleasure skating and shovelling driveways and sidewalks. Rock salt will be used to a degree where the roadway becomes more slippery than the ice itself.

Sloppy slush is soon to be upon us with temperatures well below zero (may it be farenheit or celsius). Be prepared for shorter days and sunsets before you leave work. You will also be bombarded with annoying Christmas adverts (they’ve already started) and soaring hydro bills.

Yes, it’s going to be a harsh winter for Toronto but it’s not all that bad. There are many activities to take in such as the Christmas Market at the Distillery District. If you’re not into being outside, you can always become a hermit and Netflix binge.

You can also go for a walk in one of Toronto’s beautiful parks and take in the scenic beauty and feed some birdies. 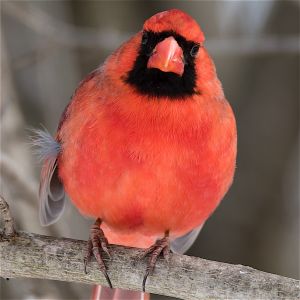 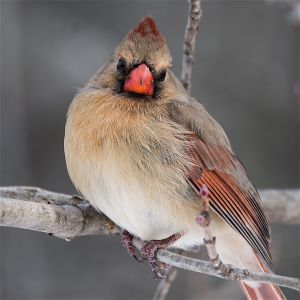